The Myth of First-Mover Advantage

First-mover advantage is a real thing. It even has its own TLA (its three-letter acronym being FMA, obviously). The common sense rationale is that if you’re the first offering in the market to boast Capability X, everyone who cares about Capability X will buy your solution. When your competitors eventually show up they’ll be fighting over the scraps and expending way more effort trying to steal your current customers, with varying levels of success.

There are definitely examples of where the first-mover advantage paid off. Amazon’s head start in e-commerce turned into hundreds of millions of customers, with more than 90 million of them paying an annual subscription just to get free shipping. eBay is still the go-to online auction destination with nearly 200 million buyers and sellers.

More often than not, however, the company that beats everyone to the punch doesn’t end up the long-term champion. The graveyard is littered with former household names like Atari and Diners Club that pioneered their market before petering out.

Think about what must be in place for a company to feel confident about a major strategic decision.

“It’s important to assess whether an opportunity offers enough potential to meet your organization’s goals, as well as whether you’re the right company to pursue it,” says Dave Farber of New Market Insights. “You need to determine how big of a population prioritizes the job you’re trying to solve for. This also means assessing how well-satisfied that population is with its ability to get that job done today. Second, you need to understand what competitive advantages your organization has, such that it’s the right play for you.”

Wouldn’t it be easier to answer all those questions if someone else had already given it a try?

The myth of first-mover advantage

Equating being first with success isn’t a new concept; we can look back more than 2500 years to see Sun Tzu touting its advantages:

“Generally, he who occupies the field of battle first and awaits an enemy is at ease. He who comes later to the scene and rushes into the fight is weary.”

There are some benefits to being the first to move:

In the landrush moments of the dot-com boom it felt like the first company to grab a killer URL was destined for a lavish IPO (Pets.com, anyone?). Innovators like Henry Ford and Thomas Edison appeared at the time to have strangleholds on their industries thanks to their pioneering ways. But while being a trailblazer might turn you into an icon, most early entrants end up being also-rans when the dust settles.

“Like early pioneers crossing the American plains, first-movers have to create their own wagon trails, but later movers can follow in the ruts,” Contently’s Shane Snow wrote in his book Smartcuts: How Hackers, Innovators, and Icons Accelerate Success.

How are so many companies squandering their early arrivals? A sprinkle of hubris, a dash of complacency, the burdens of a legacy, and depleted reserves.

Being first is expensive

Whether you are establishing an entirely new market, attacking an existing market from a new angle, or just introducing a game-changing new feature, the associated costs are far larger than putting a new twist on an existing offering.

You’ve got R&D, regulatory issues, and market education challenges that are all burning cash with an uncertain payoff. With no path to follow, and no lessons to learn from others, you get to make every mistake first and pay top dollar for it.

And while you’re racking up those bills blazing a new trail, there’s no guarantee it will pay off in the end. You’re taking on high risk but not necessarily seeing a big reward just for getting there first. Instead, you’re spending tons of money and doing all the market research for those fast followers in your footsteps.

“First Movers tend to launch without really fully understanding customer problems or the product features that solve those problems. They guess at their business model and then do premature, loud, and aggressive Public Relations hype and early company launches and quickly burn through their cash,” says Lean Startup guru Steve Blank. “This is a great strategy if there’s a bubble occurring in your market or you are going to bet it all on flipping your company for a sale. Otherwise, the jury is in. There’s no advantage. Astute fast-followers recognize that part of Customer Discovery is learning from the first-mover by looking at the arrows in their backs. Then avoiding them.”

After debuting a new product or capability and securing some early adopter customers, you’ve done the hard work to prove there’s a market. Everyone coming later wants to knock you off the top rung and steal your business.

These newcomers are all focused on how to do it better, cheaper, and faster, springboarding off your initial efforts with no baggage or technical debt slowing them down.

There are plenty of reasons to fail quickly. You learn without expending a lot of resources and wasting too much time. But failing isn’t the goal, it’s just one particular way to achieve success.

If you’re lucky, you might get invited to speak candidly about your mistakes and gain some street cred. But you’re not helping your company by rushing into things when a little patience can pay far larger dividends while not burning cash or credibility.

The advantages of being a fast follower

There’s no shame in exhibiting a little bit of patience and seeing how things play out for others operating in the same space. In many ways, your first-mover competitor is failing fast for you. They’re generating all kinds of learnings you can benefit from while sparing your company from betting on an iffy proposition.

Google didn’t invent search, but no one claims they’re not innovators. Starbucks wasn’t the first coffee shop, but they’ve certainly been a dominant pioneer in many other aspects of the retail caffeine business.

Relying on the experiences of the first mover, your team can sidestep the landmines, avoid the potholes and skip the dead-end detours. With a clearer path to success, product development is faster and cheaper. Marketing isn’t necessarily easier, but instead of having to educate the market from scratch, you’re back to differentiation, which is a less daunting challenge.

Not having it first is fine, but that doesn’t mean you can wait forever to introduce an essential offering once someone else has. Therefore you must still be working on things even while you’re waiting to see how things go for the first mover.

This means more work for the product team, not less. Not only are you committing time and resources to closely monitoring the progress of your eager competitor’s product, the market reaction, and customer response. You’re also doing all the work of prepping this new initiative for the product development team to put the pedal to the metal if things take off. Plus, you’re keeping the executive team apprised of what’s happening while keeping the iron hot for their quick approval once they’re convinced it’s a real opportunity, not to mention keeping marketing and sales in the loop.

This dual track of observation and preparation is key to the fast follow as your entrant can arrive before the first mover can truly own the space and brand it as their own.

Letting competitors reach the market first might not be too inspiring for your coworkers that view themselves as cutting-edge pioneers. And while it’s hard to pass up basking in the glory of being that first mover, plenty of opportunities remain to innovate.

Your team will be challenged with not just doing the same thing but doing it better. But the real fun often starts at version 2.0. Being a successful fast follower requires more than simply copying a competitor, but outdoing them and creating superior customer experiences and capabilities based on that initial idea and implementation.

One of the biggest tech companies in the world is a classic fast follower: Samsung.

“The creative efforts of others may provide the inspiration, but Samsung always puts a unique twist on its products. They’ve developed a number of different products that are selling incredibly well,” says London Business School professor Julian Birkinshaw. “Yes, Samsung is copying, but it’s also enhancing. And it builds on all of its other strengths in order to create a high-quality, low-cost product that can undercut Apple.”

Business models and pricing strategies can also benefit from a bit of foot-dragging. Should that new feature be a premium upgrade or included in the base offering? It’s easier to make that call when you’ve seen what’s worked (and what hasn’t) for someone else.

Sometimes being first is still the right call

There are situations where it pays to be the first mover. These are chiefly the scenarios where it is a no-brainer, slam-dunk opportunity, and your company or product is uniquely positioned to be an early market leader thanks to expertise and complementary technology.

Being first gives you the chance to lock up exclusive partnerships and distribution channels. In a mature market with a finite number of customers, gaining market share may be worth the risk.

“When a company can choose whether to be a pioneer or a late mover, the expected life of the product category is important. When that period is likely to be short, the advantage goes to the pioneer because the product’s life cycle probably will not extend much beyond the early period, when competition is weak, and most of the profit is made,” says Kellogg School of Management professor Gregory Carpenter. “When switching from one brand to another would be expensive, the advantage also goes to pioneers, since they can create a kind of monopoly among established customers, while late movers are left competing for just the new customers.”

With these factors in mind, companies can thread the needle on being first or settling for second. Being the first to debut innovations while still drafting off the risk takers jumping into new markets in front of you can be a winning combination. 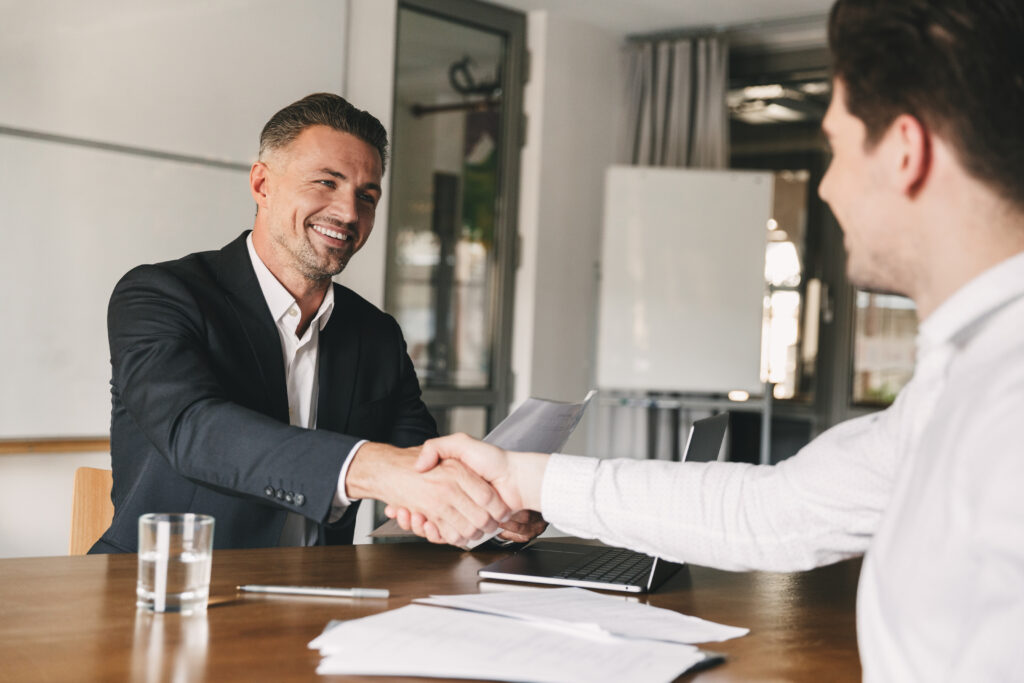