Product leaders who know the difference between business strategy vs. product strategy can help align their product goals with the...

The Basics of Penetration Pricing Strategy 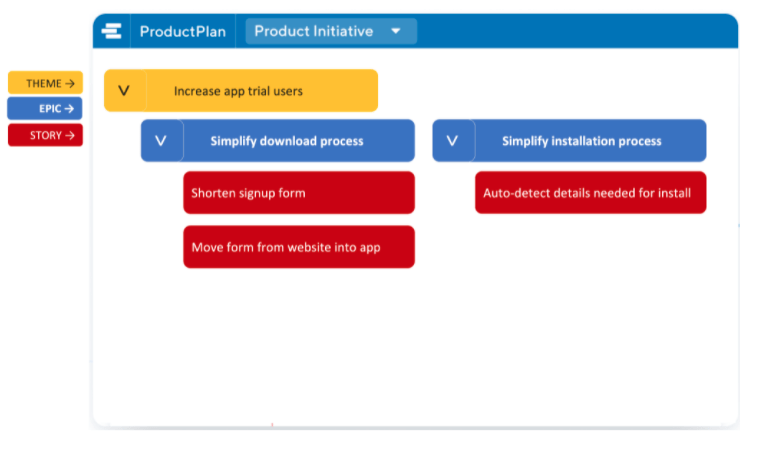 How to Write an Epic (for Product Managers)