With mind-blowing technological advancements happening just about everywhere — you can now send money to a friend from your phone and turn down your home’s thermostat a few degrees from your office at work — it’s difficult to find an industry anywhere in the Western world that is not undergoing massive disruption.

Consider television, one of the most stable industries in modern history. For decades, the TV model remained incredibly (pardon the pun) static. The revenue model consisted primarily of networks selling advertising time on their air. The delivery model consisted of network operators broadcasting their shows live to all televisions at the same time. And the programming remained remarkably consistent as well — half-hour comedies, one-hour dramas, game shows, one-hour news programs, etc.

Today, of course, that multibillion-dollar industry is being completely upended by enormously disruptive technologies and innovations — from YouTube to the DVR to streaming services (and now content creators in their own right) like Netflix and Amazon.

What does all of this mean for you?

We believe this is one of the best times in memory to be a product manager. With so much disruption shaking so many industries, businesses across the spectrum are in serious need of smart, talented professionals to help them identify the opportunities and pitfalls in their fast-changing industries.

But because we had to narrow this list somehow, we’ve decided to focus on industries with two things that we think will make them more interesting to you as a product manager: big money to spend, and big problems to solve.

So if you’re looking for a product management job in the new year, we suggest you investigate possibilities in these industries.

For years the term IoT was just another cryptic acronym we saw on tech blogs and heard on business shows. But now that our refrigerators, thermostats, watches and even our cars are becoming connected devices, the Internet of Things has officially arrived as, well, a thing.

Which means this industry meets both criteria we’ve set out here as being worthy of your investigation if you’re looking for a product management job. First, the industry is spending big money. Researchers at Gartner estimate that given the pace of new devices being introduced and adopted, there will be 20 billion IoT devices connected by 2020.

Tweet This:
“There will be 20 billion IoT devices connected by 2020, meaning lots of opportunity for product management jobs.”

This industry also has some interesting problems to solve. There’s user experience — which won’t be obvious to many of these new IoT device makers because the technology and the experience are both so new that they’re in relatively unchartered territory.

There’s also the question of security. Recent hacks of IoT-enabled devices — in most cases, by hackers just proving they could pull off the attacks successfully — underscore the need for creative ways to enhance the security and privacy of these devices.

Given all of that, IoT will likely be a great industry to be a part of in the coming years.

Healthcare might seem at first glance like a boring old industry — but these days, it’s brimming with disruptive new technologies, rapidly changing laws and a bigger share of the national economy than ever.

Consider the innovation coming out of this industry. Billions of dollars are currently pouring into research on nanotechnology — the science of building tools such as medical devices literally atom by atom, so that doctors and medical scientists can build these tools with only those properties they want (such as strength or translucence) and none that they don’t want (porousness, for example).

Tweet This:
“Healthcare is an industry with big problems to solve, and product managers can help.”

Or consider wearable healthcare technology — another type of IoT-enabled devices. Doctors and medical staff today are receiving real-time health readings from patients, over the Internet, via apps on patients’ smartphones or wearable devices such as watches or bracelets.

And healthcare meets our two other criteria as well. First, it has money. Big money! Current estimates suggest that healthcare spending will account for a fifth of the US economy by 2025.

Finally, healthcare is an industry with big problems to solve. Consider, for example, that every business dealing even tangentially with the healthcare industry has to operate with an eye on the continually expanding or potentially changing Affordable Care Act — which has grown from a 1,000-page law to a set of federal regulations estimated at 20,000 pages. Developing products for this market while staying on the right side of this massive set of legal requirements, and possibly embracing for future changes, will create some highly interesting problems to solve.

Here’s another industry that might seem stagnant and boring, but which technology and a changing regulatory environment have thrown into an exciting period of innovation and flux.

In just the past few years we’ve seen a flurry of fantastic technological innovations emerge from the world of consumer banking. To cite just a couple of examples, bank customers can now snap photos of their checks using their smartphone’s camera and deposit their money over the web — all without having to physically deliver a check to the bank. And as we pointed out earlier, consumer banking customers can now transfer money from their accounts via their mobile phones.

Tweet This:
“There will be big innovations coming from the FinTech industry in the future — and they have big money to spend.”

There are dozens of other examples of how banks and financial institutions are taking their stodgy old businesses into the twenty-first century. And because these businesses have big money to spend, there will be plenty more innovation coming from this industry — perhaps some that you’ll have a hand in shaping.

It’s difficult to think of an industry that touches us more deeply and more frequently, and which is undergoing more of an all-out-thrashing disruption, than entertainment.

Musicians are now launching to stardom not through the traditional machinery of the major record labels and radio play — but by connecting directly with millions of fans through YouTube, Spotify, and social media.

The broadcast and cable TV networks are now facing a torrent of new types of competition — from streaming services like Netflix, to upstart networks developing their own TV shows, like… Netflix.

Tweet This:
“Product managers can help entertainment companies figure out how to adapt their products to this crazy new market.”

Perhaps you’d be interested in going to work for one of the major record labels, broadcast television networks or film production companies, to help them figure out how to adapt and adjust their products to this crazy new market. Or maybe you’d prefer instead to join one of these crazy new companies that are changing everything in the entertainment industry — a Hulu or a YouTube or an Apple or a Spotify.

Whatever your choice, we believe you’ll find a wealth of opportunities to apply your own creativity to solving the very real problems facing this creative industry.

Do you have any suggestions of industries that product managers should put on their radar for their next jobs? Please share them in the comments section here. 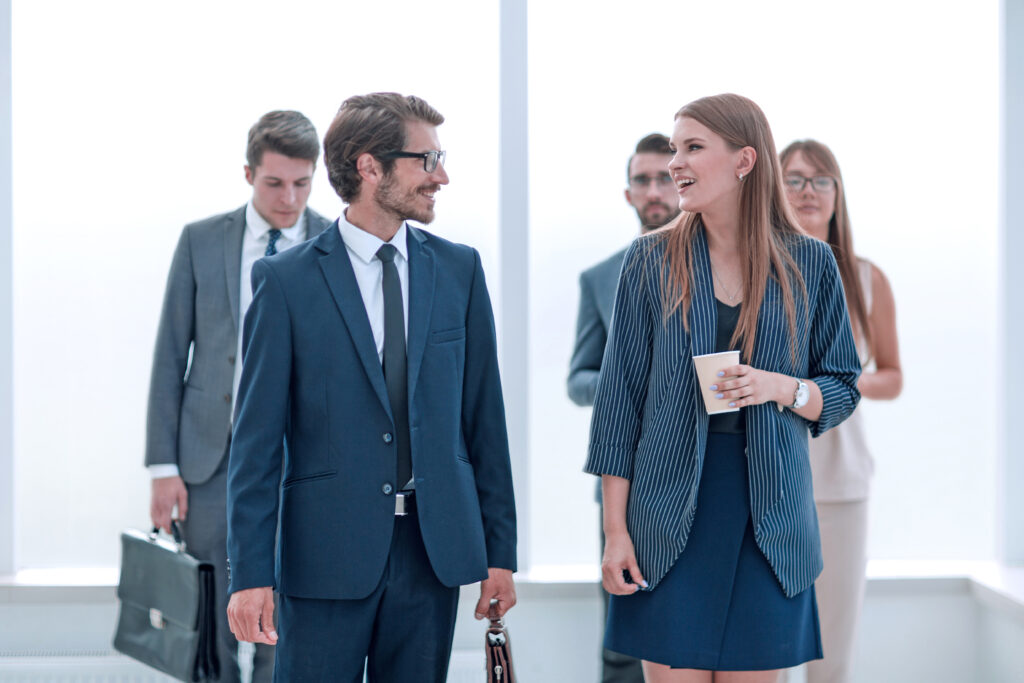 The Many Roles of the Chief Product Officer

The role of the Chief Product Officer is a multifaceted role that requires these professionals to wear many hats. 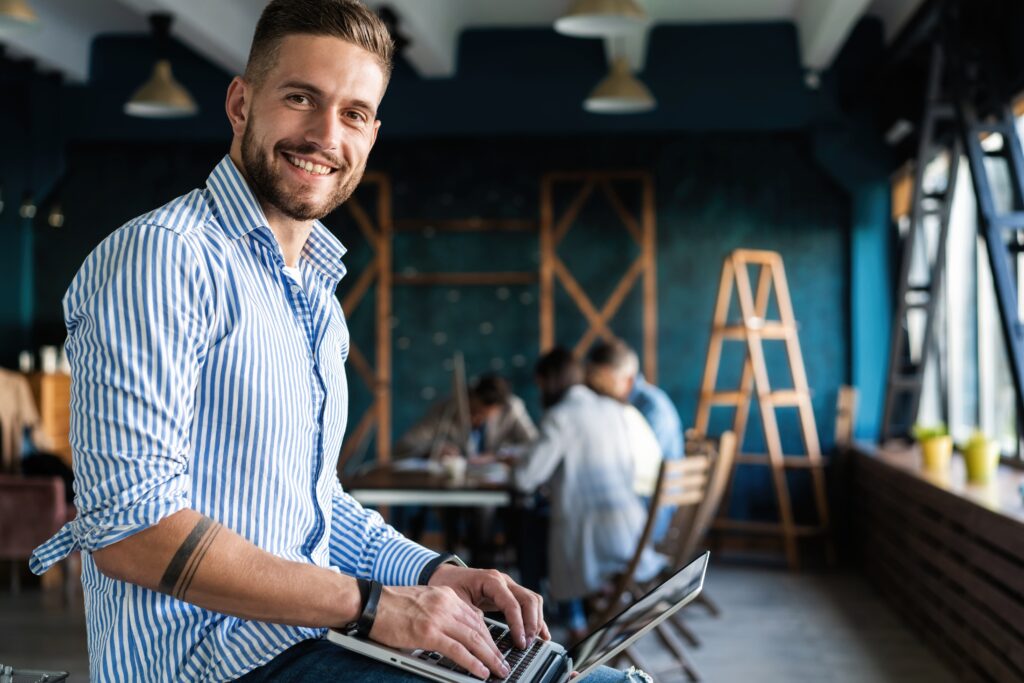 A Product Owner’s Role in a Product Organization

Explore how a product owner's role impacts the development of a product and an organization's overall product vision and strategy. 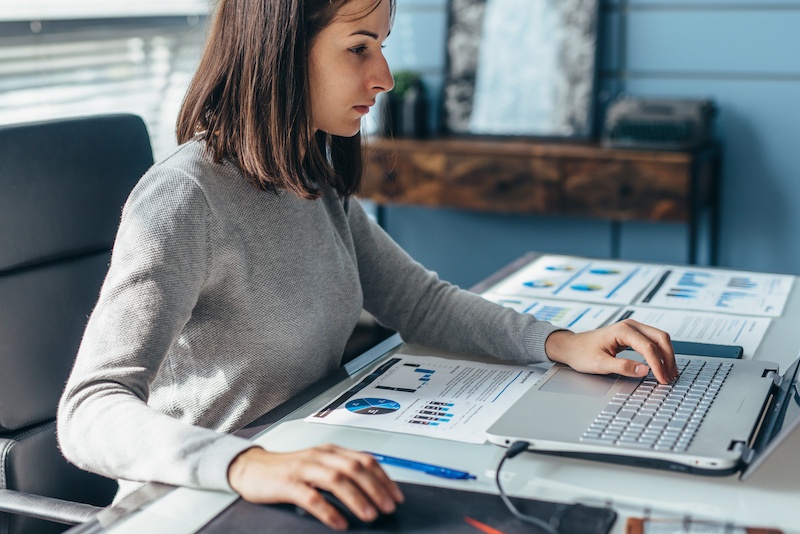 How to Pitch Product Operations to Your Executive Team

Learning to pitch product operations to your executive team allows you to free up much-needed time and develop better-defined processes.