What is a Kanban Board?

A Kanban board is a tool for visually arranging and tracking a team’s workflow. Project management commonly uses this method. Kanban boards consist of columns representing various stages of progress, such as “not started” or “in review.” Under these columns, the team adds cards describing discrete tasks and moves these cards to their appropriate columns so everyone has a clear view of the team’s progress. 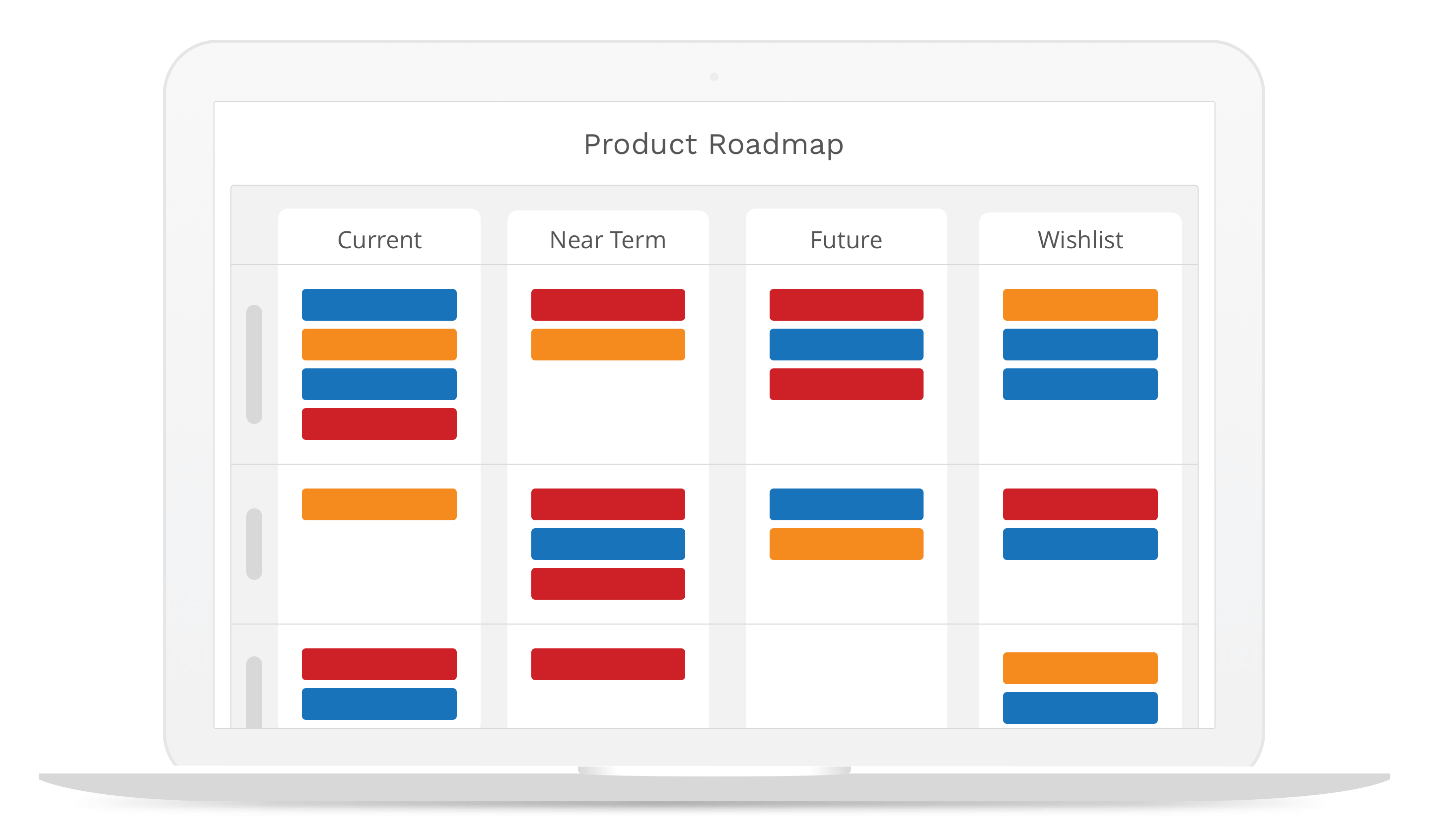 Several task management tools, such as Trello and Asana, offer Kanban boards as interfaces. Some product managers also prefer to use Kanban-style roadmaps to track progress.

What is the History of the Kanban Board?

The Kanban method originated in the 1940s, developed by an engineer at Toyota to improve the automaker’s manufacturing efficiency. That engineer, Taiichi Ohno, found the inspiration for the new process by studying how supermarkets determined when to reorder supplies of grocery items from their vendors: not until customers had purchased all but the last few on their store’s shelves.

Ohno’s insight led to “just-in-time” manufacturing. Workers on Toyota’s lines used cards as cues to know when to take the next step in the manufacturing process. Not until a worker pulled one of the last remaining cards representing a specific part, for example, would another worker restock the shelves with those parts. Because this system was visual—every worker could see what work needed to be done at each stage—it led to faster development cycles and less waste. Ohno called this process Kanban, Japanese for “visual card” or “card you can see.”

In the early 2000s, technology consultant and agile expert David J. Anderson applied Ohno’s process to knowledge work such as project management, IT, and software development. Anderson’s book—Kanban: Successful Evolutionary Change for Your Technology Business—is considered the definitive work on the Kanban methodology.

What are the Elements of a Kanban Board?

In David Anderson’s application of Kanban to agile development and other types of project management, the physical (or virtual) Kanban board should be built on five components:

Even assuming a Kanban card consists only of text, that text should be written efficiently enough to quickly convey the meaning of the task or item it describes—ideally in just a few words. One of the main purposes is to give a team an at-a-glance understanding of what’s going on.

A Kanban board should be structured as a series of vertical columns, each representing a different stage in the workflow and under which the team can add cards at that stage. Columns typically include stages such as “to do” or “completed.”

The maximum number of cards a team can add to the Kanban board for any given project usually represents work-in-progress limits. There are several advantages to WIP limits. They help keep a Kanban board from becoming so cluttered that it loses the benefits of giving its team an at-a-glance view of their progress. It also helps keep the team focused on only the project’s most important elements and prevents them from taking on too much work.

The delivery point represents the end of the team’s work on a specific task (represented by a card) on the Kanban board.

What are the Pros and Cons of a Kanban Board?

Because they can help a team break down its projects into discrete tasks and then keep track of each stage of progress of those tasks, Kanban boards are a helpful way of allowing a team to organize its workflow, assign and track specific actions, and standardize communication. (Everyone will know what it means, for example, when a card on a Kanban board moves from “in review” to “complete.”)

Kanban boards are also a helpful way to give a team working on a project a central location to get an immediate visual sense of where they stand in terms of the project’s progress.

However, one potential downside of a Kanban board is that it is a strictly tactical method of managing a project. Kanban boards are not designed to help a team set and communicate its strategic or high-level objectives for a project—only what the specific tasks will be and where they are in progress at any given moment.

However, it is worth noting that some product managers choose to set up strategic product roadmaps using Kanban boards.

What Are the Types of Kanban Boards?

Also, many of these boards today are digital or virtual. Trello and Asana use these boards, for example. They are ideal for geographically distributed teams who can’t all be in a conference room at the same time.

Kanban boards are a great way to break down large, complex projects into trackable, discrete actions.  The team can check in on these actions at any time to understand where the project stands. You can use these boards for product roadmaps. However, their real strength comes when the team uses them as project management tools to manage several moving parts simultaneously.